Rated power capacity is the total possible instantaneous discharge capability in kilowatts (kW) or megawatts (MW) of the Battery Energy Storage System (BESS), or the maximum rate of discharge that the BESS can achieve, starting from a fully charged state.

Cycle life/lifetime is the amount of time or number of cycles a battery storage system can provide regular charging and discharging before failure or significant degradation.

Self-discharge occurs when the stored charge (or energy) of the battery is reduced through internal chemical reactions, or without being discharged to perform work for the grid or a customer. Self-discharge, expressed as a percentage of charge lost over a certain period, reduces the amount of energy available for discharge and is an important parameter to consider in batteries intended for more long-term applications.

State of charge, expressed as a percentage, represents the battery’s current level of charge and ranges from completely discharged to fully charged. The state of charge affects a battery’s ability to provide energy or ancillary services to the grid at any given time.

Round-trip efficiency, measured as a percentage, is the ratio of the energy charged into the battery to the energy discharged from the battery. It can represent the total DC-DC or AC-AC efficiency of the battery system, including losses from self-discharge and other electrical losses. Although some battery manufacturers refer to the DC-DC efficiency, it does not describe the actual capacity of the system. AC-AC efficiency is typically more important to operators of Energy Storage Systems, as they only see the battery’s charging and discharging from the point of interconnection to the power system, which uses AC. 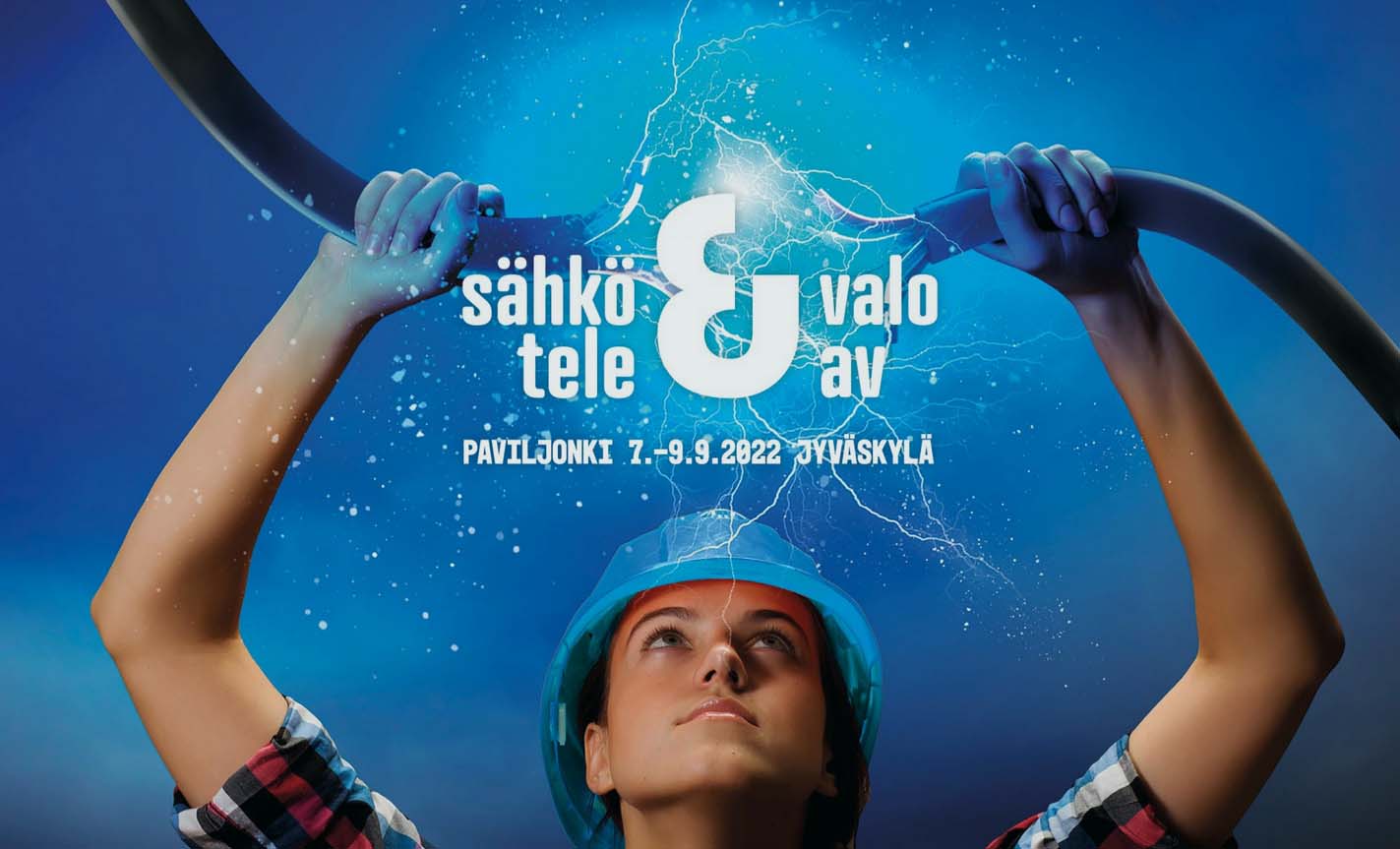 Jyväskylä Sähkö Valo Tele Av fair, the largest fair in the electricity trade in the Nordic countries, has been postponed … 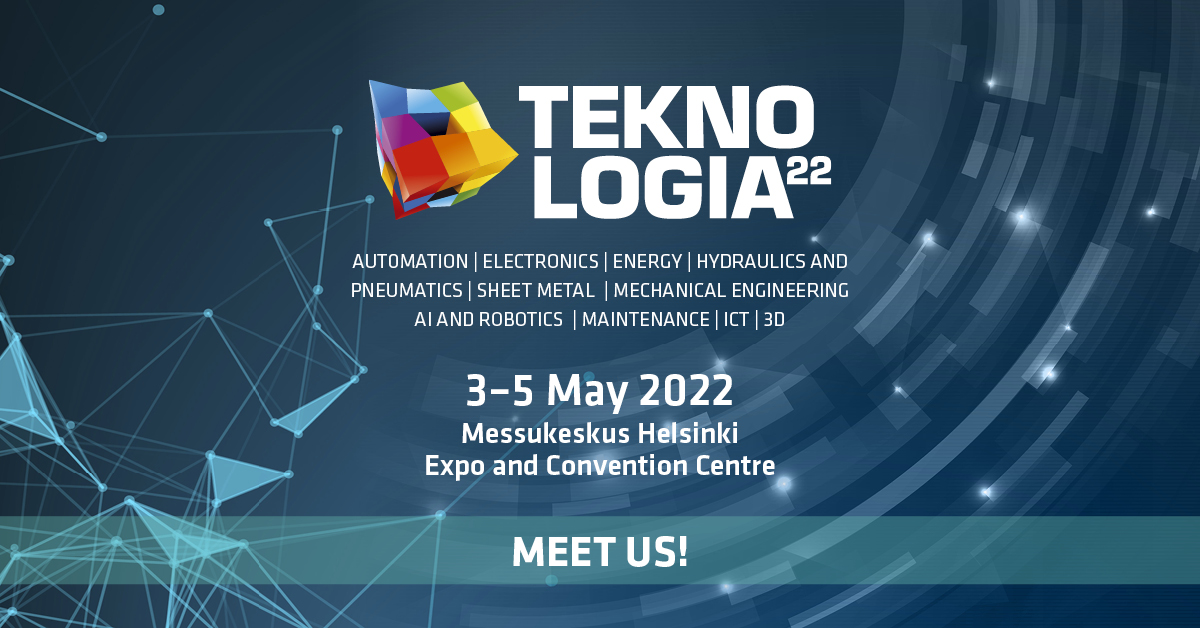 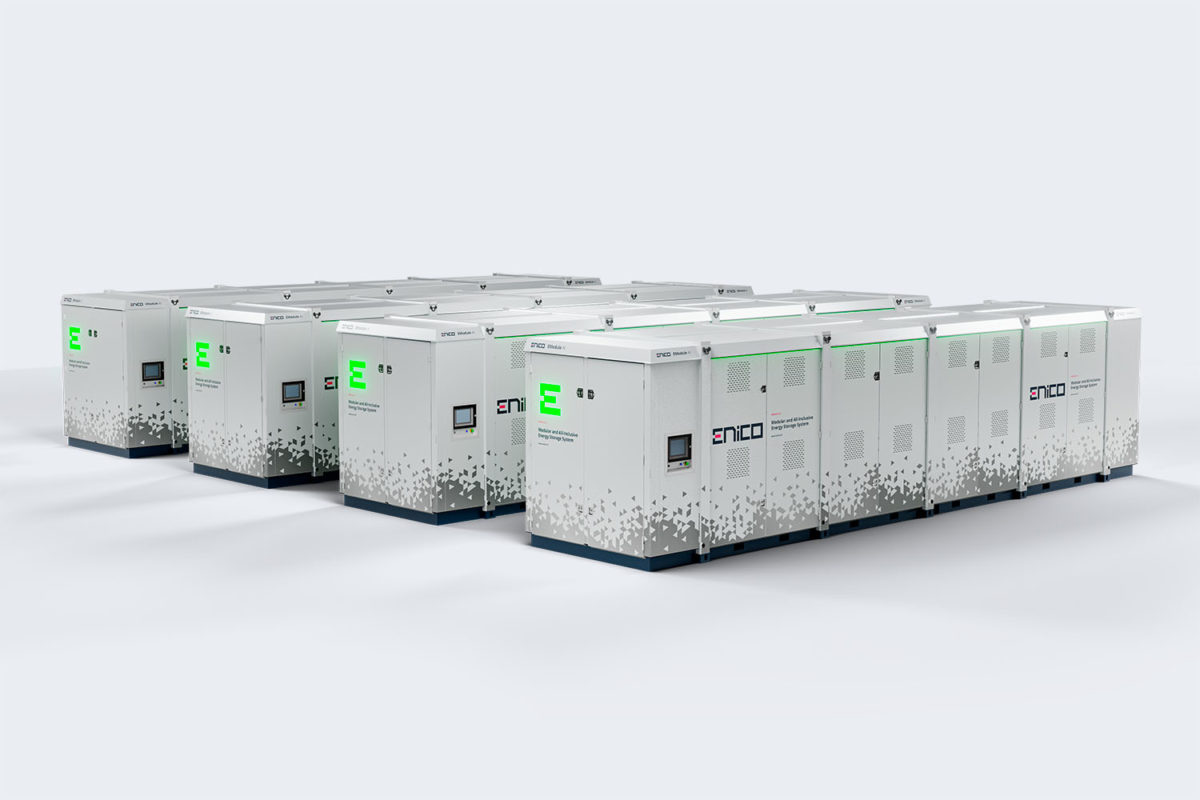 Utilities, or in other words Front-of-the-Meter applications, is one of the main business segments of energy storage and it differs …